Over 15,000 people attended the London Calling Pre-Olympic Party in Gravesend which was organised by Gravesham Borough Council working in partnership with KECC (Kent Equality Cohesion Council) and Cohesion Plus Kent.

The festival had a number of leading Tribute Acts performing including The Kinx, Amy Houewine and the Counterfeit Stones. They were joined by the Bhangra Superstar Aman Hayer and the Entourage featuring Dev Dhillon, Benny Dhaliwal, Sunny Hayre and Angrez Ali. They were performing as part of the Cohesion Plus Summer Programme which has been part funded by Arts Council England.

Gurvinder Sandher the Artistic Director of Cohesion Plus Kent “It was great to see so many people dancing along when Aman Hayer and the Entourage performed. The audience was very mixed and many had never heard the music of Aman before but nonetheless they got into the spirit of the event and gave great support. This was a good example of how music can bring different cultures and communities together as one. I am very grateful to the Entourage for putting on a great show for the thousands in attendance.”

For footage of Aman Hayer and the Entourage Performing click below: 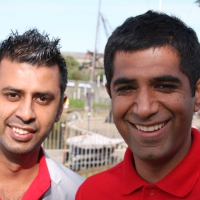 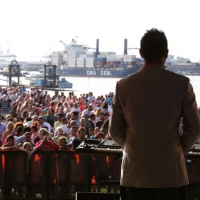 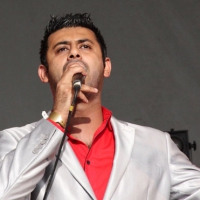 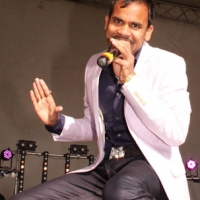 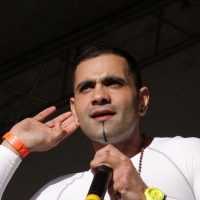 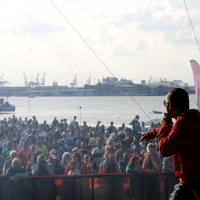 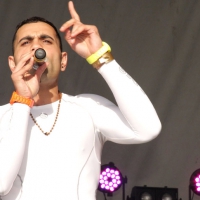 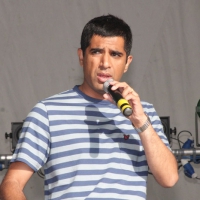 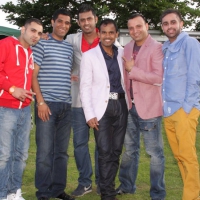 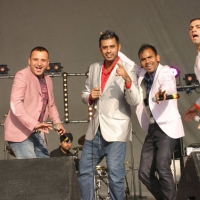