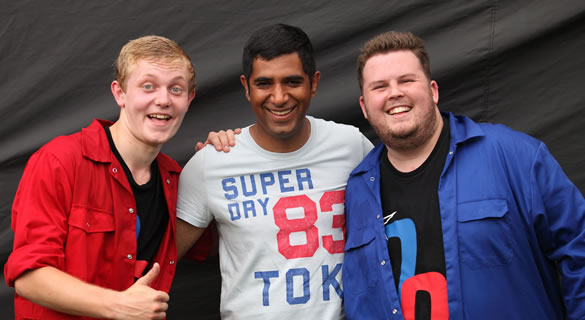 Sun, music and food were the order of the day at the 8th Tunbridge Wells Mela Festival in Calverley Gardens on Sunday which was organised in partnership by Cohesion Plus, Sue Latham Events and the Kent Equality Cohesion Council. The Mela which never nearly happened this year due to the withdrawal of all funding for it from Tunbridge Wells Borough Council proved to be a great success with thousands in attendance.

Gurvinder Sandher Artistic Director of Cohesion Plus commented “I am very proud to say that we managed to pull it off. We have been overwhelmed from the support that we have received this year from the local community. The turn-out we have had plus the numerous messages of support via social media and in person on the day underlines that there is an appetite for the Mela Festival in Tunbridge Wells. I was very disappointed when the local authority refused to support the Mela Festival this year but feel vindicated that there is demand and interest and we hope to work with the local community again next year to make it even bigger and better. I am very grateful to Arts Council England for their funding without which the Mela Festvial could not have happened.”

The Mela Festival stage programme showcased new and emerging acts the majority of whom were from Kent. Highlights included the Charlie Monroe Band who got the Mela Festival off to an upbeat start; they were followed by emerging comedy duo Danny and Dan who had the thousands in attendance laughing at their antics on stage. The sounds of the Caribbean then filtered through Calverley Gardens as the Phase 5 Steel Band took to the stage. Popular Bangladeshi Pop Star Shilpi then wooed the audience before the ever popular Four by Four Bhangra took to the stage. They had the crowd up and dancing to their unique fusion of traditional bhangra and contemporary pop and hip hop. The Mela Festival was then brought to an exciting climax by Ilona an emerging pop and folk star and the Magical Motown Band who brought the great music of Motown to the Mela Festival.

In addition to the stage programme there was a range of food and drink from around the world as well as information stands, charity stalls and free arts and crafts workshops for young people to enjoy which were delivered by Samesky and the Tunbridge Wells Childminding Association.

Sue Latham from Sue Latham Events commented “A lot of hard work has gone into pulling the Mela Festival together. I am very proud of what we and our volunteers have achieved. I feel that Tunbridge Wells should be very proud of its Mela Festival, we have been working on this for 8 years now and I believe that this is the best to date in terms of people attending, our stage programme and the breadth of stalls that we had. We have already had offers of support and sponsorship for next year which we will be following up in the coming weeks.” 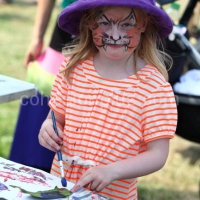 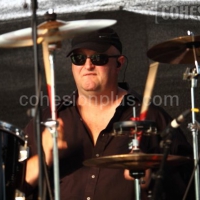 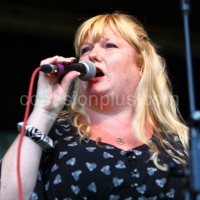 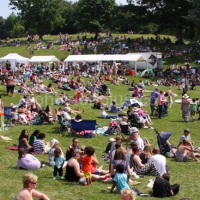 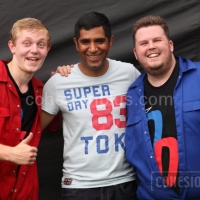 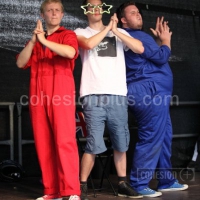 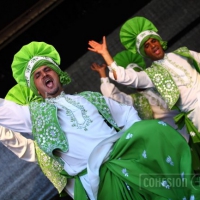 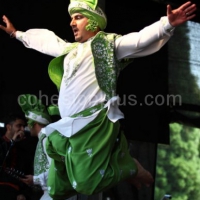 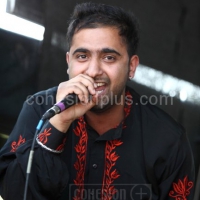 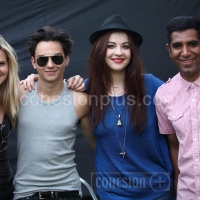 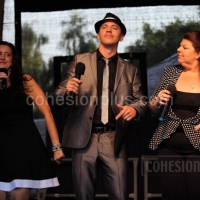 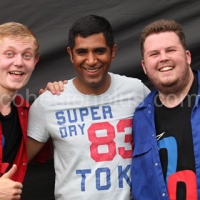 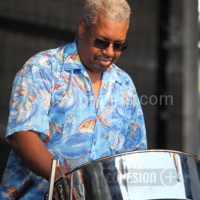 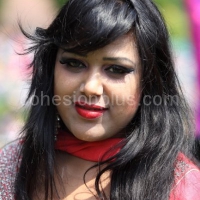 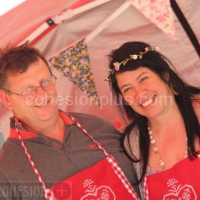