After two longs years of absence the Wrotham Festival of Light returned to the village with a bang on Friday 15th October, bringing out children, parents and guardians alike to celebrate the traditionally annual lantern parade. The festival organised in partnership by Cohesion Plus, Kent Equality Cohesion Council and Saint Georges Primary School brought exciting outdoor culturally diverse art to a rural, community setting.

The hugely popular festival saw hundreds of attendees come together to outside Saint George’s Church to enjoy performances by culturally diverse artists Bloco Fogo Samba who brought the sounds of Brazilian carnival to the village as well as the Kings of Dhol, who performed a fusion sound of Punjabi percussion and current smash hit songs.

The second part of the Festival saw the Lantern Lights Parade led by special guests including Deputy Lord Lieutenant Nadrah Ahmed OBE and Deputy Mayor of Tonbridge and Malling, Cllr Sue Bell. The parade was led through the village which was decorated by Same Sky Art’s wonderful natured themed light installations. The arts organisation also worked with Saint George’s Primary in the build-up to the event, creating lanterns with the pupils around the themes of friendship, local heroes, community and tolerance. The celebrations climaxed at the Cricket Ground where the crowds were dazzled by a spectacular fireworks display by Phoenix Fireworks.

Gurvinder Sandher the Artistic Director of Cohesion Plus commented “It is such a pleasure to be back in Wrotham, delivering the Festival of Light after a two year absence caused by the pandemic. This event has always been a special one for the organisation as the ethos of our work is to bring the arts to areas that wouldn’t necessarily be able to access it and this includes rural settings, this is even more important now due to the impact of the pandemic. I am always grateful to Saint George’s Primary for their valuable and continued partnership as well as Arts Council England who support us in delivering this vital and necessary work.” 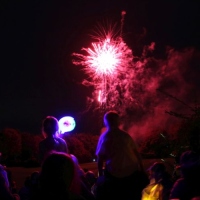 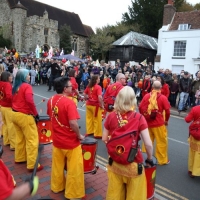 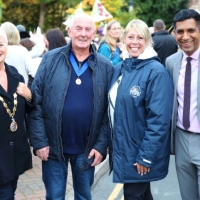 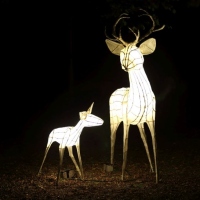 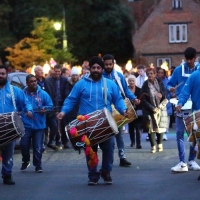 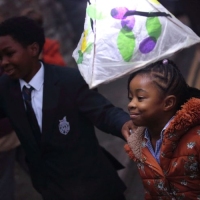 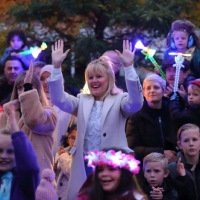 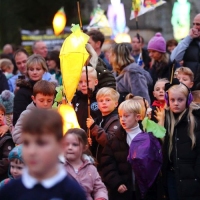 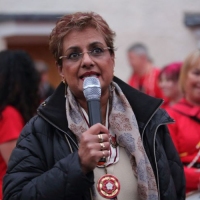