The Wrotham Festival of Light returned to the rural village of Wrotham for the 7th year running on Friday October 4th.

The ever popular festival began outside Saint George’s Church where festival goers were able to enjoy exciting performances from the Fat Cat Brass, stilt walking drummers who played an eclectic mix of pop beats, Cohesion Plus produced Folkin Fusion Drumming Collective who performed a fusion sound of Indian and African percussion and Bloco Fogo Samba who performed their signature blend of energetic samba beats. Another popular feature was was Oscar the Fox, a large scale mobile installation that wowed and interacted with festival attendees.

The second part of the Festival saw the Lantern Lights Parade begin from Saint George’s Church led by special guests including Deputy Lord Lieutenant Marion Regan MBE. The parade made its way through the village which was lit by wonderful light installations courtesy of Same Sky Arts who also worked with 4 local schools and some 500 young people in the build-up. The children carried colourful lanterns which were lit and displayed during the parade. The celebrations climaxed at the Cricket Ground where the crowds were able to witness a spectacular fireworks display.

Gurvinder Sandher the Artistic Director of Cohesion Plus commented “It is important that we arrange events like this in a rural setting to allow as many people as possible to be inspired and touched by the arts especially young people. The whole ethos of the festival is to use the arts to bring communities together and celebrate what binds us together as citizens in Kent. I am grateful to the local schools and Arts Council England for supporting the festival and turning our vision into reality.” 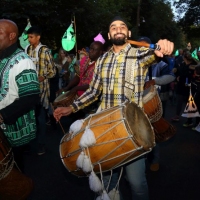 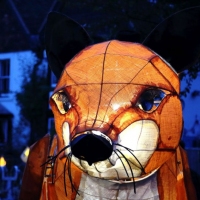 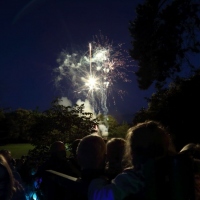 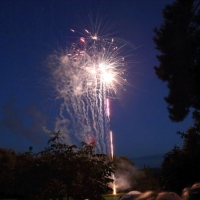 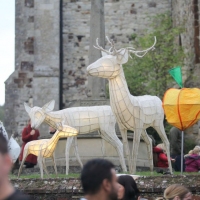 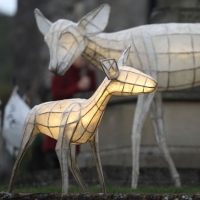 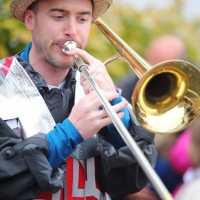 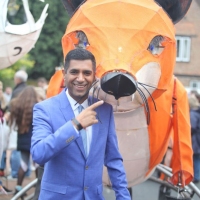 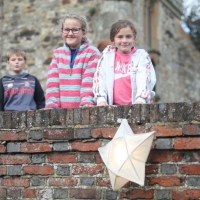 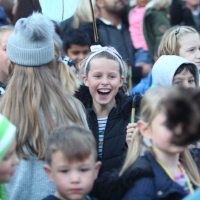 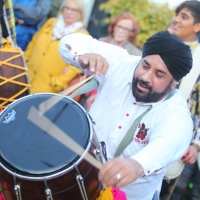 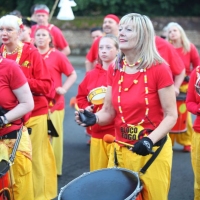 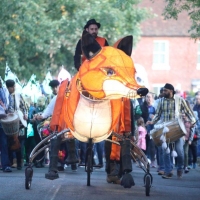 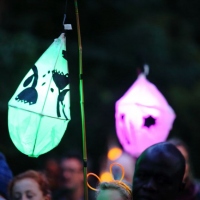 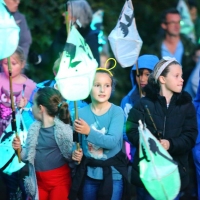 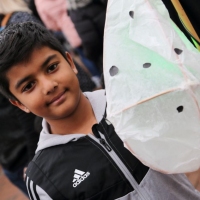 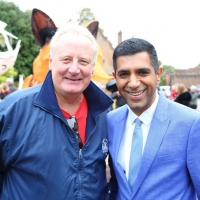 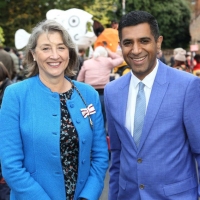 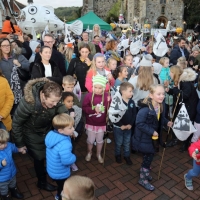 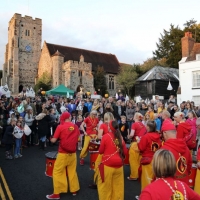