The Wrotham Festival of Light returned to the rural village of Wrotham for the 6th year running. The festival was organised in partnership by Cohesion Plus, Kent Equality Cohesion Council and Saint Georges Primary School.

The much loved festival began outside Saint George’s Church and took place in 3 distinct parts. Festival goers were able to enjoy performances from the Stilt Batteristas, stilt walking drummers who played an eclectic mix of pop beats, Cohesion Plus produced Folkin Fusion Drumming Collective who performed a fusion sound of Indian and African percussion and Bloco Fogo Samba who performed their signature blend of samba beats.

The second part of the Festival saw the Lantern Lights Parade begin from Saint George’s Church making its way through the Village which was lit by wonderful light installations courtesy of Same Sky Arts who also worked with 4 local schools and some 500 young people. The children carried their colourful lanterns which were lit and displayed during the parade. The Lantern Lights Parade climaxed at the Cricket Ground where the crowds were able to witness a spectacular fireworks display.

Gurvinder Sandher the Artistic Director of Cohesion Plus commented “It is always such a pleasure to put on a culturally diverse festival in the heart of a rural setting such as Wrotham. As an arts organisation that celebrates culturally diverse arts we believe it is imperative to use events like the Festival of Lights to bring communities together to expand artistic horizons and jointly celebrate our shared values and I would like to thank Arts Council England for their on-going support in allowing us to do just that.” 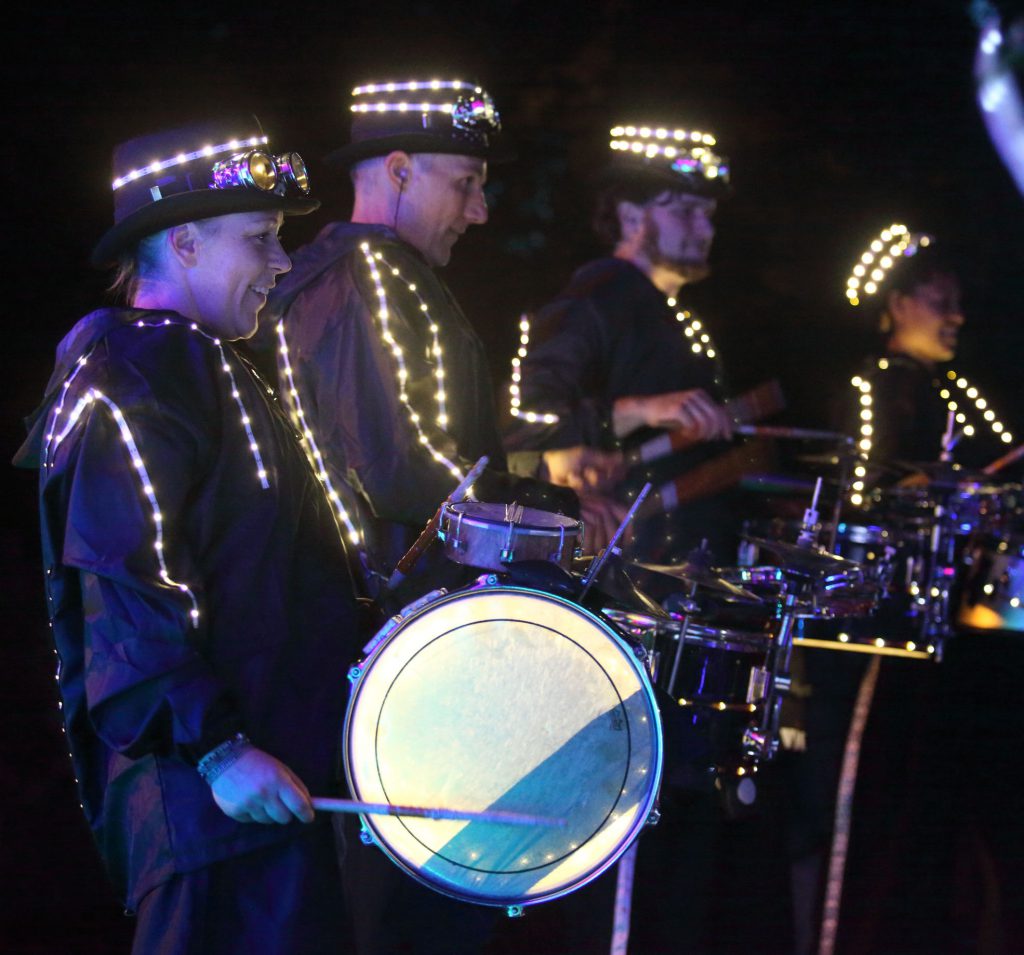